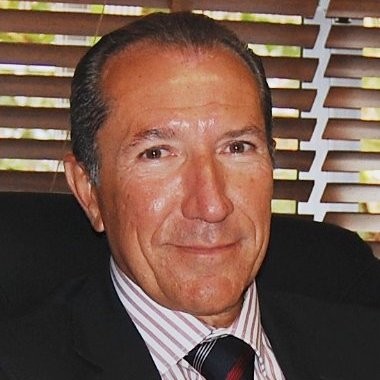 Juan José Potti has been Technical Director of Eurovia (Spain) from 1984 to 2006, Manager of Eurovia Pôle d’Émulsions from its foundation until 2006 and Project Coordinator of several R&D projects financed by the European Commission. In April 2006 he became the General Director of the Spanish Association of Manufacturers of Asphaltic Mixtures (Asefma); in March 2012 he was elected president and therefore became executive president of Asefma, a position he currently holds. From 2008 to 2013 he was Project Coordinator of the most important Bituminous Mixtures R&D project founded by the Center for Technological and Industrial Development (CDTI) (with a budget of more than 28 million euros) called the FENIX Project. He is currently Vice President of the Spanish Road Association (AEC). Juan José Potti became a member of the EAPA Executive Committee in 2009, was awarded the EAPA Asphalt Advocate of the year award in 2018 and was elected President of EAPA in May 2021.

This site is registered on wpml.org as a development site.